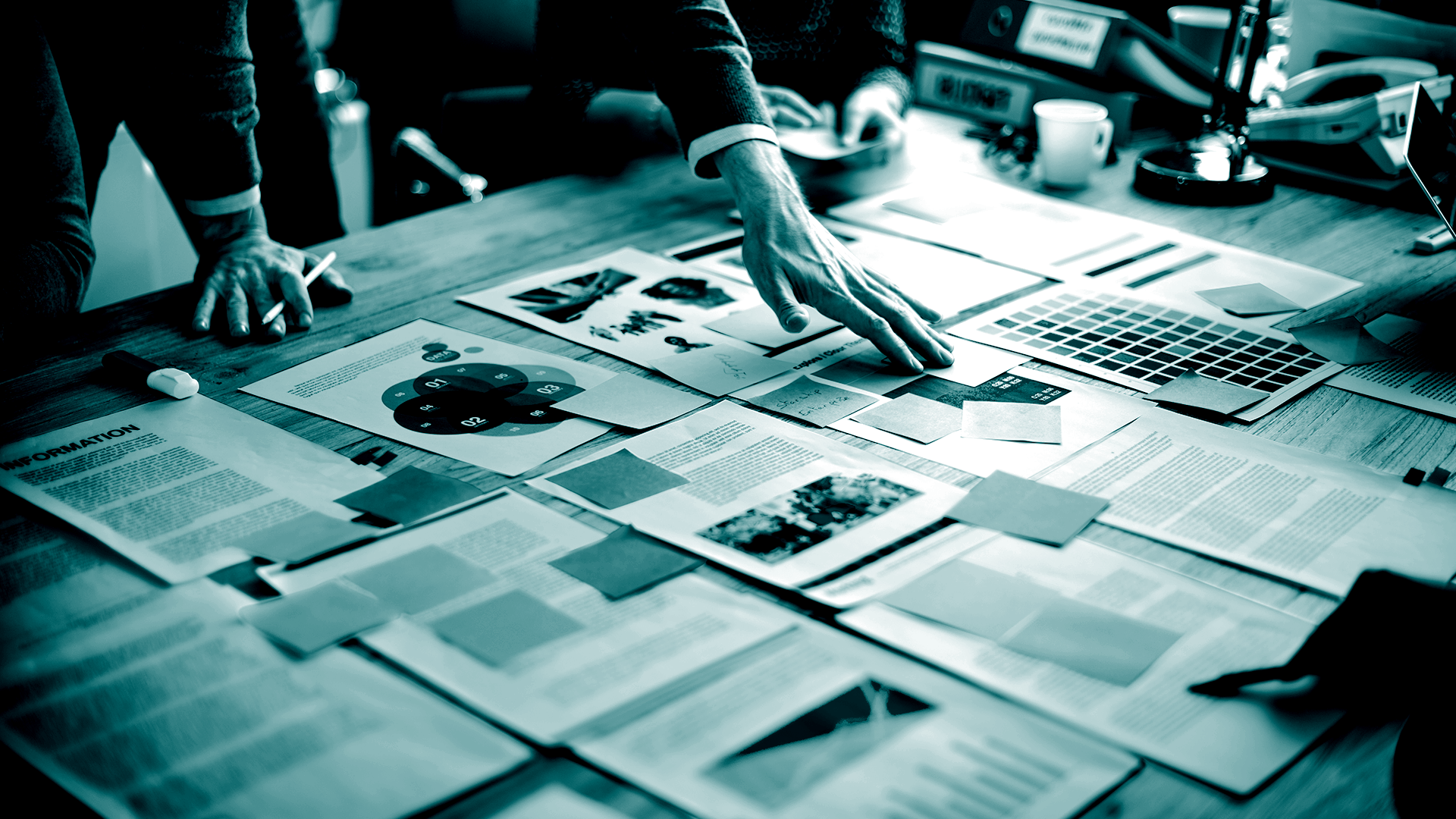 Think back to the most compelling marketing campaigns you’ve ever seen.

Surely, none of them were based on arbitrary ideas plucked from thin air.

When advertising executive Dan Weidon developed the “Just Do It” advertising campaign for Nike in the 80s, it was a calculated decision. But in spite of the thought behind it, neither Weidon nor the company’s executives expected the almost-too-simple slogan to become central to Nike’s entire brand identity.

The Most Interesting Man in the World, featured prominently in ads for Dos Equis from the mid-2000s until just recently, was an unusual protagonist for a beer commercial. At the time, most beer ads targeted youths who were barely old enough to drink, which is why ads with an older, debonair gentleman really stood out.

So, what do these two campaigns have in common?

They were both set in motion by game-changing creative briefs.

A creative brief is your north star for any project you kick off, whether you’re planning an ambitious marketing campaign or developing your brand identity from scratch. It encapsulates all of the big-picture ideas and keeps everyone on the same page.

But what makes for a good creative brief?

What information, exactly, is it meant to convey?

And what should be included to make your next campaign as successful as possible?

Let's start at the beginning.

What is a Creative Brief?

Technically speaking, a creative brief is typically a one- to two-page document requested by a customer, company, or brand for the purposes of establishing parameters for a creative work, including its goals and objectives.

In simpler terms, a creative brief is the foundation of any creative project. It commonly serves as the first step of a marketing campaign—a primer of sorts. Or as Will Burns of Ideasicle so eloquently put it, it’s a “sacred document” that doesn’t inform so much as “inspire your creative team to come up with great ideas.”

It’s important to note that this document doesn’t include complete concepts. Rather, it sets the stage for ideation, giving the folks developing the project some initial guidance and direction.

In turn, this helps to ensure that the project achieves what it needs to achieve.

On the surface, creative briefs appear to be pretty straightforward, but there’s a bit of a science to knowing what should and shouldn’t be included.

When it comes to putting together an effective creative brief, make sure to include the following components:

Let’s explore each component in detail.

If there’s one factor that has a bigger influence on a marketing campaign than anything else, it’s the audience.

Segmentation is a concept as old as time. In short, it involves breaking down a broader market into groups based on identifiable needs, wants, and demand. Nearly every product and service is designed to appeal to a specific segment, whether it’s adolescents, women, college students, professionals, or some other group.

Ultimately, the idea is that it’s better to have strong appeal among a small portion of consumers than to have mild to moderate appeal among consumers at large.

Since it’s quite a tall order to develop a marketing campaign that appeals to everyone, most campaigns target a specific audience.

This requires the folks working on the campaign to have in-depth knowledge of that audience, including their needs, preferences, demographics, and buying habits. That information then informs many of the creative choices made over the course of the campaign’s development.

When you’re putting together a creative brief, identifying the target audience is one of the most important components. If the people working on the project don’t know who they should be targeting, more time (and money) will be spent on tweaking the campaign after the fact, and it still may not achieve your goals and objectives.

Your goals and objectives are another important component of a good creative brief. After all, if you don’t know what you’re aiming to accomplish with your campaign, what’s the point?

These goals can be campaign-specific or relevant to your overall business. Ideally, they'll be both so those involved in the project can understand where your campaign fits in the bigger picture.

Whichever way you choose to approach things in your brief, the results you expect should be clear, realistic, and specific. Think of the SMART goal model.

In one of our previous examples, we mentioned how the marketing campaign for Dos Equis featured an older gentleman. If we try to reverse-engineer what that creative brief may have looked like, we can assume that the goal wasn’t to make the product appeal to seniors and more mature audiences.

Instead, it was likely that the goal was to differentiate and grab people’s attention by doing the opposite of what Dos Equis’s competitors were doing with their commercials full of attractive young adults.

For a creative brief to be effective, it needs to outline these expectations. Otherwise, everyone involved will be shooting in the dark from the get-go.

It’s not very often that a marketing or creative team is given carte blanche when it comes to developing a new campaign (although, wouldn’t that be nice?). In most cases, there are specific parameters to which they need to adhere.

One of the most important parameters of a project is the budget. Since spending can quickly escalate when you’re developing marketing campaigns—especially when things like video and special effects are involved—there needs to be a clear ceiling for how much can be spent.

Of course, there are other parameters besides budget.

What will the tone of the campaign be? What about the style?

Will the campaign reference a trending topic or social issue? If so, what position is the company taking on those discussions?

Are there any specific branding protocols to adhere to?

When will the campaign launch?

These and many other crucial brand and project parameters need to be made clear in the brief so the people working on the project are made aware of the boundaries and don’t cross them, costing everyone time and money.

Putting It All Together

Creative briefs are important to any effective marketing campaign. When done right, they serve as a map for everyone involved, providing the information they’ll need to create something that will achieve your brand’s goals and objectives.

Drawing up a good creative brief takes time and an awareness of what information is essential in the first stages of development for an effective marketing campaign, but that effort is worth it.

Whether you’re working in-house or in tandem with an external partner, your creative brief will help keep the process not only under control, but as clear as possible, leading the way to turn your strategic vision into a reality. 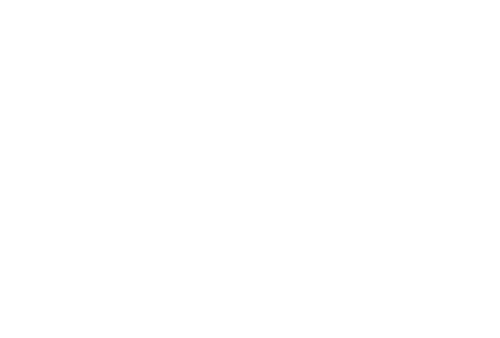