The Nexcel oil cell, a revolutionary plug & play oil system which enables 90-second oil changes, was to launch for the first time in North America at the Circuit of the Americas 24-hour race in Austin, TX.

CSI was there to capture it all for this brand film: the excitement of the race, the immense team effort, and an interview with Andy Palmer, the CEO and the driver of Aston Martin. 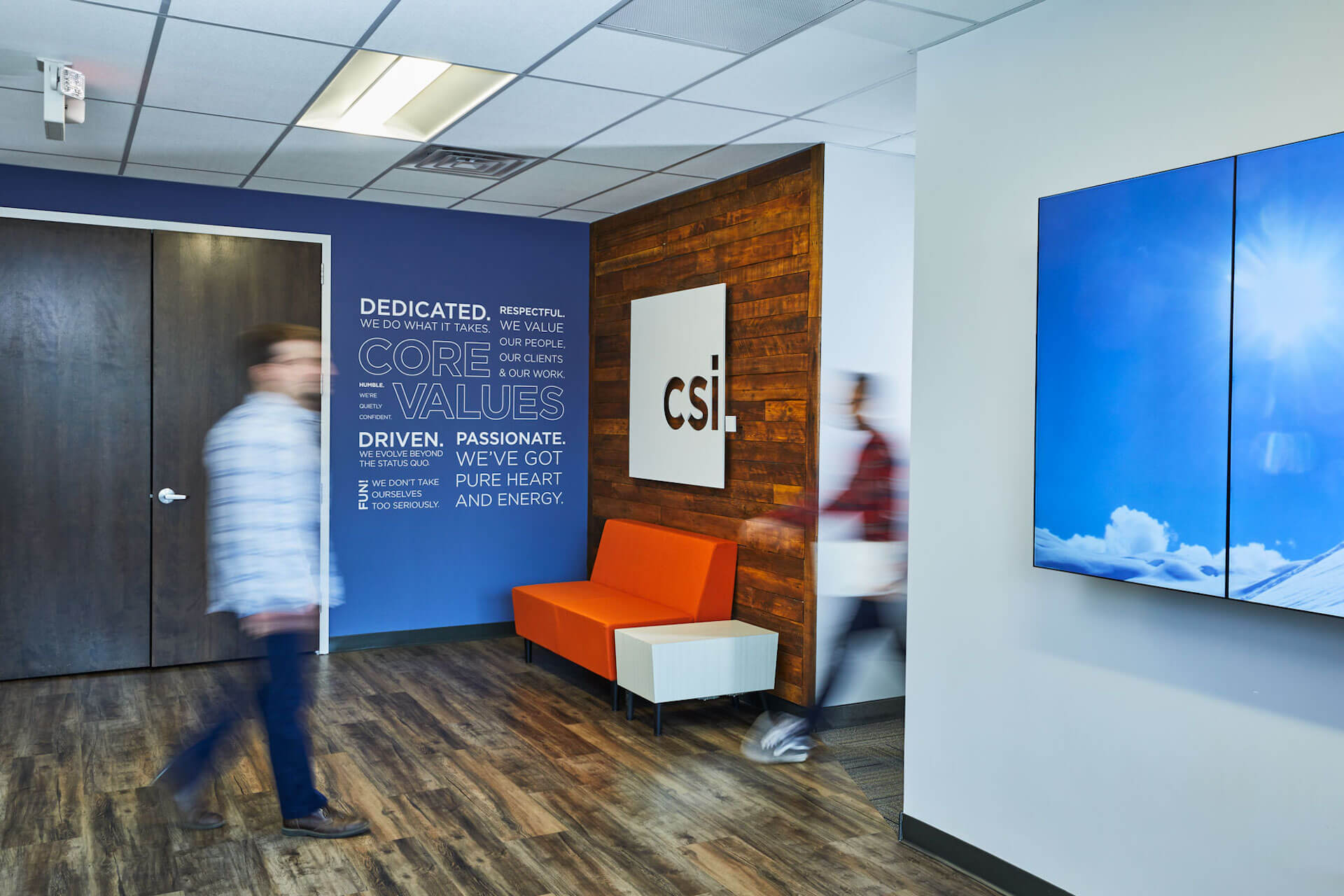 Need a video for your brand?